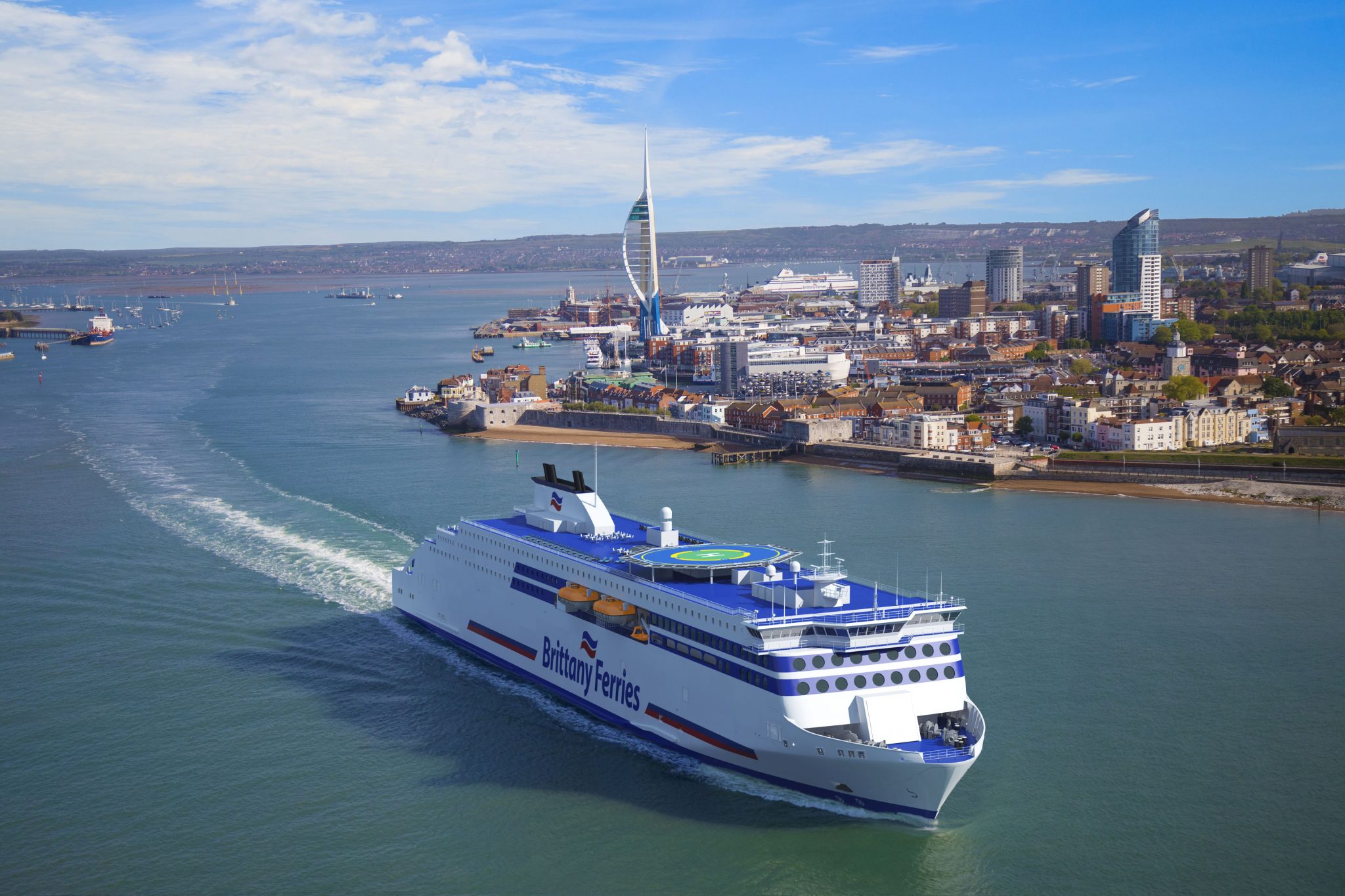 French firm Brittany Ferries has begun lobbying the French government at the highest levels to avoid the implementation of reciprocal quarantine measures.

The British government removed France from the quarantine ‘safe list’ earlier this month, meaning travellers returning to the UK from the destination are now expected to self-isolate for two weeks.

Officials in France have mooted similar rules, a move the ferry operator argued would be detrimental to the local tourism sector.

In a normal year, the company carries about 2.6 million customers, of which 85 per cent are British.

Any move that might dissuade more Brits to cancel their travel plans would hurt Brittany Ferries and the regions it serves, particularly the tourism sector in Brittany and Normandy.

“This has already been a disastrous summer season for us and all the businesses in north west France that rely on the friendly British invasion each summer,” said Christophe Mathieu director general Brittany Ferries.

“It is why we are lobbying hard with our regional colleagues for government to drop reciprocal quarantine plans.

“If such measures are implemented it would be an exercise in self-harm for France plc, damaging our business, as well as those of thousands of others in the regions we serve.”

Brittany Ferries says that, despite quarantine restrictions, many of those that can travel are making an informed decision to do so.

The company has continued to serve Spanish destinations through quarantine over the last three weeks.

In that time only one in five customers has chosen to either cancel or change their holiday plans.

Brittany Ferries says travellers are now aware of Covid-19 risks and are better able to make informed decisions about mitigating against them at home or abroad.

Further obstacles would only serve to dissuade many of those who could travel from doing so.

Any cookies that may not be particularly necessary for the website to function and is used specifically to collect user personal data via analytics, ads, other embedded contents are termed as non-necessary cookies. It is mandatory to procure user consent prior to running these cookies on your website.

To make a booking or get a quote, simply fill in the form below and our of our team will contact you as soon as possible.